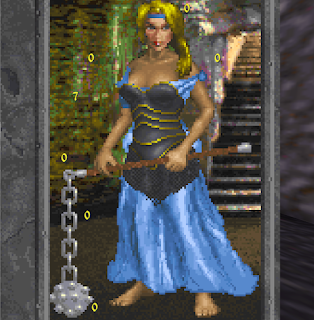 Install Bossfall into it's own folder anywhere, then install the Daggerfall Data files into the same Folder. These files are a stripped down version of the ones Bethesda has given away for free for years. From there Bossfall will run.

Mods for Bossfall need to be installed inside sub-folders within Streaming Assets. Most .dfmod files go in Mods, but some also go in Textures and Questpacks, pay attention to any mod pages for installation instructions.

Mods to Make The Game Harder: