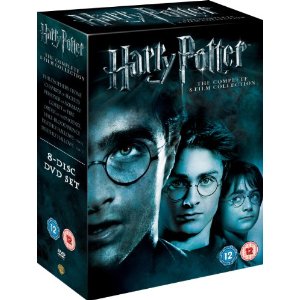 WARNING: big nerd rage coming up in a few paragraphs!

A lot of people liked Harry Potter for various reasons; mostly because it was a fantasy adventure where you got to see a little kid with nothing achieve the impossible. An uplifting impossible adventure if there ever was one.

I enjoyed watching the movies as one would enjoy watching any other mindless thing on your TV but when it came to actually reading the books and paying attention to the story line, I couldn't enjoy it.

Even the veteran wizards in Hairy Potter are weak, pathetic WAND USERS. Not a single one of them (except for the HOUSE ELVES) could channel magic through their bodies and minds, not requiring a foci. 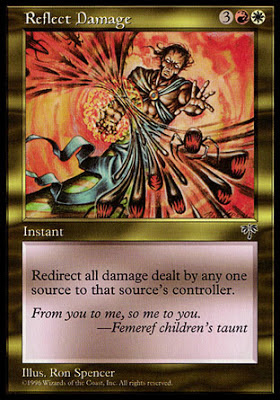 Furthermore, all the spells they know are not closely guarded secrets but rather well known. Everyone is running around shouting Avada Kedavra to kill each-other. In  fantasy magic, a general rule is, you let as few people as possible see your spells, especially your most effective ones, lets they develop a counter to it. The more people who know something the less valuable it is, period. Well, Avada Kedavra is supposed to be some unbeatable, unblockable, uncounterable killing curse... except with so many people knowing it, at some point someone should have found a way to WARD, NULLIFY, or worse yet, REFLECT the god damned spell. At some point some novice who I'll name "Dumbass Mc'Lucky" would have killed those one trick pony death eaters with their own spell. 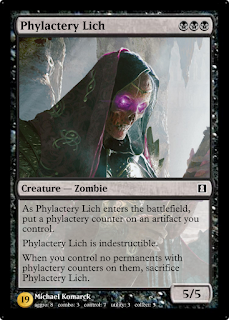 Now then, Voldemort himself creating horcuxes aka Soul Shards rendering his physical body immortal was a brillaint move. Every liche in D&D has done the same with a Phylactery they either keep hidden or under the greatest guard. Here's the problem, he scattered the horcuxes all over the world, and a REAL magic user could take those horcuxes and use them to do REALLY NASTY SHIT to his soul, even enslave him. The last thing any magic user wants is for someone to get ahold of a shard of their soul!


Finally everyone whispering YOU KNOW WHO has to be the most fucked up idea ever. By veiling his name they grant him the power of fear. As I mentioned earlier, the less something common something is, the more powerful the effect. Because NO ONE uses his name, his name is extremely powerful, transferring to the visage of him, granting HIM that power over them, all because they were too stupid to make a mockery of his name after his defeat. The number one first thing Dumbledore should have done was to pubically expose Voldemort as Tom Riddle for everyone to know, a muggleborn to be mocked by those who once served him.

Their "Wizarding World" was pretty full of shit. It was good for a little kid's story, but much like Twilight is good for the hordes of women who want to superimpose themselves on the BLANK SLATE that is Bella and have a sexy vampire lover, it is not worth a gain of salt compared to the volumes of material that has come before it.
By Zaric Zhakaron at 5/10/2013