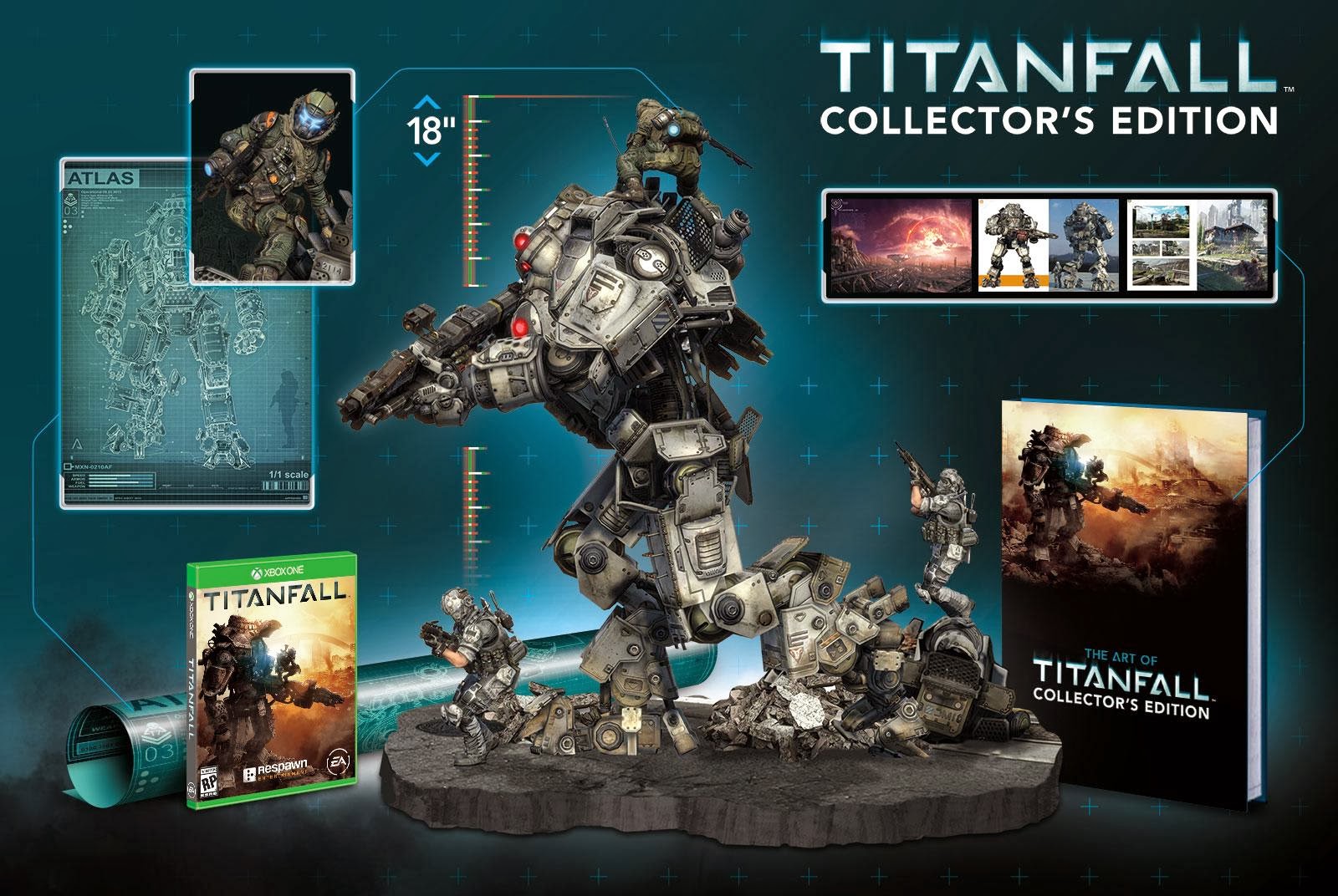 Exactly as the title suggests. It's lack of singleplayer is absolutely NOT fixed by playing NPC audio clips during gameplay. The option to pause simply does not exist, and players are constantly subjected to having to deal with others. You'd think this would be a good thing, but titanfall is not an MMORPG, players don't necessarily hop into an FPS in order to interact. Of course, anyone with a brain can get passed that, because there are a billion other online-only games out there.

In terms of the online experience, I was instantly reminded of another little gem I througly enjoyed but pubically criticized as being executed poorly: BRINK; yes, Titanfall reminds me of brink. The ambitious mutliplayer missions that tried to tell a story while guiding players to save or destroy the ARC. Hate to say it, but Titanfall dosn't even reach that level! It's all fragmented! It's like someone drew a flowchart of great ideas, had developers work on all of them, then pasted them together willy-nilly.

The gameplay itself? Awesome! Really. It's true, jetting around the level, all the stairs and such are just cosmetic because you can scale the side of a building or jump from roof to roof. The titans once deployed aren't really that overpowering and can be taken down.

Maps seem too small in smaller matches.
Games go by too fast.
Story is fragmented and really sucks; it could use a DLC.


None of which can't be fixed!

Now, it hasn't been out long enough for me to speak on it's longevity, but we'll see if the next big thing simply steals it's playerbase or the rate at which the playerbase decays. I have no opinions or predictions on this; we'll see.
By Zaric Zhakaron at 3/13/2014