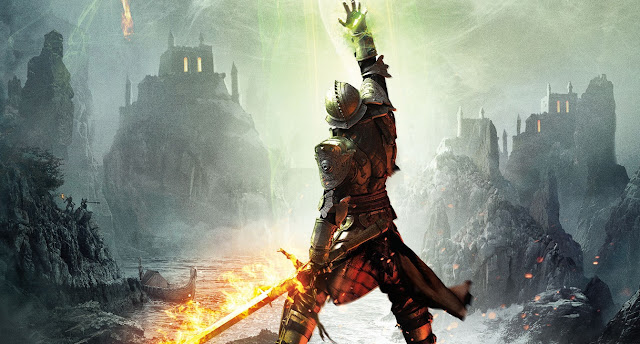 And so the voting is in, Dragon Age: Inquisition beat out Shadowrun: Returns AND The Witcher 3: Wild Hunt for voting viewers. I've never played Inqusition before, so it'll be a first impressions LP... but you know me. I never just play the game. IT'S TIME TO MOD IT!