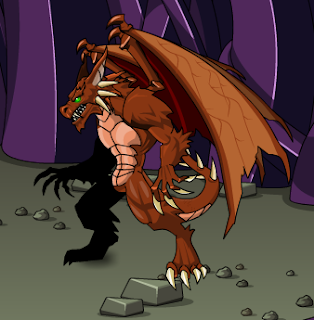 Plugging the laptop's HDMI port into whatever HD TV is around is something I've been doing lately, but I'll sing the praises of Steam's Big Screen mode later... We noticed a familiar voice when streaming a video on our TV...

You see, Adventure Quest Online has been rocking the online advertisements for most third party sites lately. Anyone who has watched certain videos online has seen the adverts for their Warewolf Vampire Dragon hybrid, the Dracowerepyre. 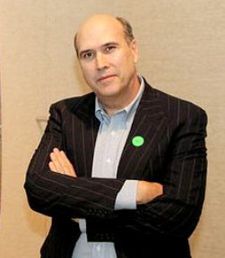 Although I'll mostly remember him from  seeing his seen live-acting "Dick" in the Sea Lab 2021 episode "All That Jazz".

In adventure quest he is apparently known as Ranger Lowe and they've constructed a mythos around him, which I personally find very funny.

I PERSONALLY don't think Adventure Quest Online is really worth playing... but wow is there something to look at.