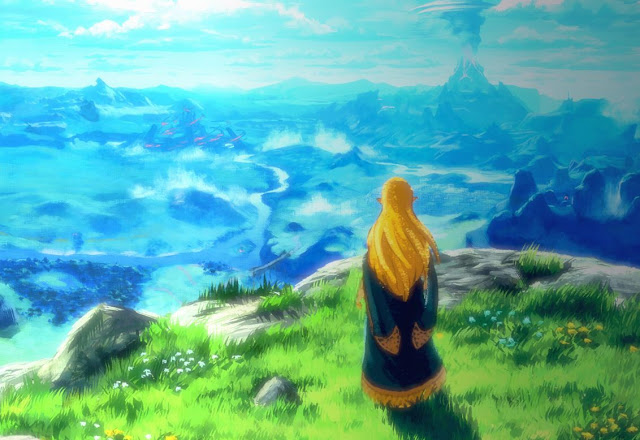 While I own Breath of the Wild for the Nintendo Switch, I went ahead and got it for the WiiU for one simple reason: MODDING. While the Cemu emulator for the WiiU console allows better graphical options and 144 FPS outside of cut-scenes, that's not the best part; which is a is a selection of mods that both makes the game easier and harder in various ways.

The main stars are the Hyrule Rebalance mod which changes the way much of the game functions mostly to make the game harder, including greatly limiting the use of the flurry rush. Meanwhile a verity of hacks change minor aspects of the game for the easier.

Just to be funny, Zelda's Ballad is being used, replacing Link with Zelda. Not just a model replacer, it changes some text dialogue as well. Don't think about it too hard if doesn't make sense, because it's not meant to.

The single biggest change to make the game more enjoyable I found was:
Durability x10 which is found in the emulator Graphic Packs options under Cheats. While you CAN set weapons to unbreakable, I've found that x5 or x10 allows the game to be enjoyed thoroughly and still requires weapons to be swapped now and again. 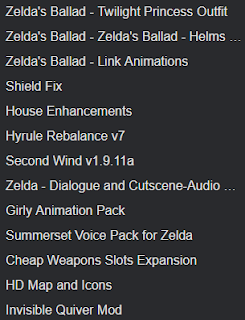 The following changes have been made under Cemu's Graphic Packs settings.

Note: In the original version of this loadout, I attempted to use the Second Wind expansion pack, which I do recommend to basically everyone, but alas, it is incompatible with Zelda's Ballad and attempting to play the Community Expansion content with Zelda will eventually cause crashes.