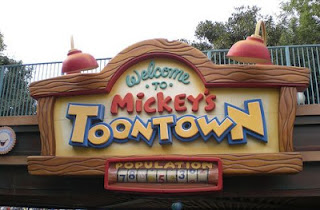 People have this obsession with calling their characters in MMORPGs or other online games 'toons' but that very term conjures imagery of Disneyland or Warner Bros. shows and not the feeling of a character. Players want their in-game character to be a digital representation of themselves, not how they are but an idealized version - bad-ass and powerful, desired by others, or some other larger-than-life fantasy. 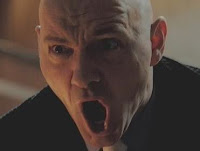 When people say "My toon" this or "your toon" that, it hurts my ears. Something in my brain does a lex lurthor from that horrible superman movie. Because really, it's a character, you've devoted a lot of time into it... arguably more than you should but that's beside the point. 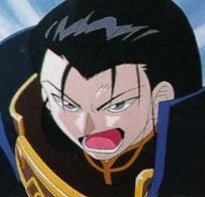 Of course I've gotten a LOT of feathers ruffled by publicly calling Japanese Anime by another name 'Japanese Cartoons'. And the definition of cartoon is: 'A simple drawing showing the features of its subjects in an exaggerated way, esp. in a newspaper or magazine.' Well, it may not be in a newspaper or magazine, but certainly almost everything (THE EYES OH MY GOD THINK OF THE EYES) are in fact exaggerated drawings. Some are more exaggerated than others, I'm looking at you Chibi or Super Deformed. 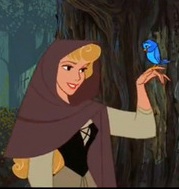 So, what makes one okay and the other not? Well, an Anime (or "Animation" as you should properly call it if you are really going to get angry about it), is true to it's definition (in MOST cases); its an exaggerated drawing, mostly simplistic features. How to draw anime books are everywhere because really, with photoshop these days there's zero talent required to make it. Even the great epics like Disney's Sleeping Beauty, which have tremendously detailed artwork have simplistically dawn characters. Regardless of how great it is, you can still within all rights call it a Cartoon. 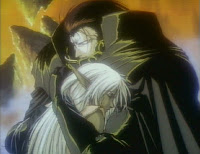 Now then, lets look at the term Toon. When I grew up, playing Shadowrun, Dungeons and Dragons-type (not actual D&D mind you, just games based on it) and others like the text-based MMO Lensmoor that still runs to this day. We called them Characters sometimes Char for short online. A character is a story concept because you want to 'get into' this fantasy world yourself. You become your character either by simply playing the game or what some people do, ROLEPLAY, thats the R in RPG, not Rocket Propelled Grenade and certainly not I CAN LEVEL UP. I have found roleplay to be a very nerdy, sometimes depending on the roleplay TOO nerdy for my tastes. That said, if you take a casual approach to it, it can be really fun. 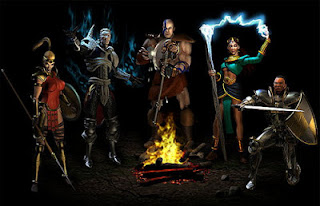 So, how did Character become TOON?

People started using the term in Diablo and Ultima Online because Toons are NOT Characters, you don't experience the world through them, you own them, level them up, and possibly trade or sell them; to sum it up they are TOOLS not parts of a story. This in itself is very sad.

I think Diablo 2 was mostly to blame though, when you picked from these pre-defined characters you didn't feel any connection to them. You picked them depending on their game-play style NOT how connected you felt to them; this is where I felt the disconnect beginning.

World of Warcraft was responsible for the preparation of this when it drew the RTS or Real Time Strategy base into online RPGs. Those whom previously min-maxed their armies in Red Alert, Warcraft, and other similar games now faced a rich, roleplaying friendly environment which was built in the shadow of Ultima Online and Everquest. You are playing for the numbers, the imaginary items to buff up your "toon", not for the personal experience of doing it.

As many a cliche movie martial arts master will tell you, "it's the path that's important not the destination." and this is especially true in online gaming. People feel good as they achieve more and more on their characters, that's great but they loose sight of the here and now. "Gearing your toon" is the order of the day, not "enjoying your character".

I was guilty of this mindset as well, one of the major reasons I'm on break from World of Warcraft minus an occasional day or two with the wife.

So, if this rambling session had any meaning at all or not is up to you, take your Character or "toon" out and enjoy or sit down and watch your Anime or Japanese Cartoon; it's all good. Just remember to figure out if you are really having fun, because that's the point of all this.
By Zaric Zhakaron at 6/01/2013