World of Warcraft's "Legendary Quest" is a stupid idea. 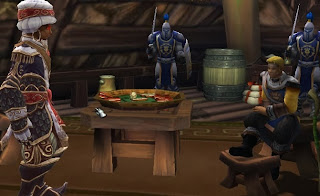 Don't get me wrong, having Legendary items is awesome, and having quest lines with high-end raid objectives is awesome, and the type of dialogue and story they involve is also awesome... that said... the way Mists of Pandaria's Legendary Quest was set up was extremely dumb.

The characterization for Wrathion was just amazingly fun; from the badlands questlines, to the "legendary rogue" story, to his arrival in Pandaria; it was all a most excellent story line that really engaged the player. From his forcast of the burning legion's return, to his promise to help the players faction, to his obsession with the Thunder King's power, and finally his desire to end Garosh's reign; all of it drives the player to do more and more. 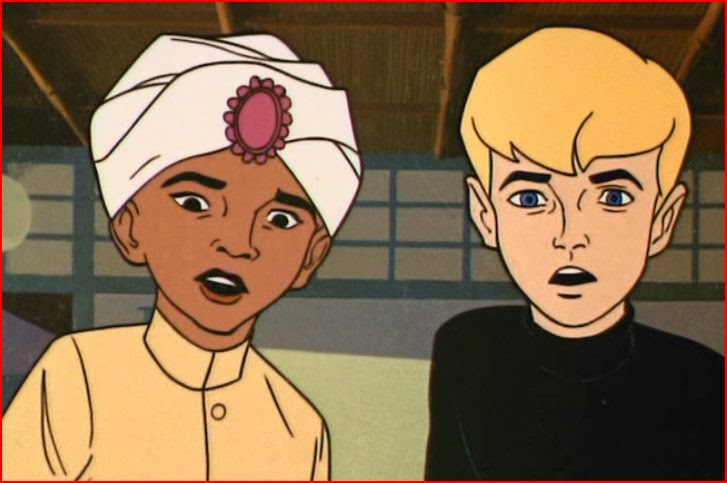 Sulfras, Thunderfury, and Greatstaff of the Guardian. These Legendary items were so rare and so hard to get that it was extremely prestigious to have one; not so much with the newer Legendary Items, they are just the natural extension of having followed the "legendary questline", that is somewhat disappointing.

So, why not have a legendary questline? Well, in general I think they are a good idea; the actual storylines are awesome for the game... that said: laying it all out for the player, leading them down the road to acquiring it 100% really takes away from the prestige of the item, knowing just about anyone can get this and in fact most people will have it before the expansion is done.

So, what would I do instead? Look at the original legnedary items, how they required crafting and efforts across multiple weeks or even months of raiding, to the extent were perhaps one in every 40-90 people will have one and that's a generous estimate.

I mean, the legendary questlines as they were can stick around, have a crappy legendary for everyone to get but put some of the more awesome ones in there using the old acquisition method.
By Zaric Zhakaron at 1/14/2014